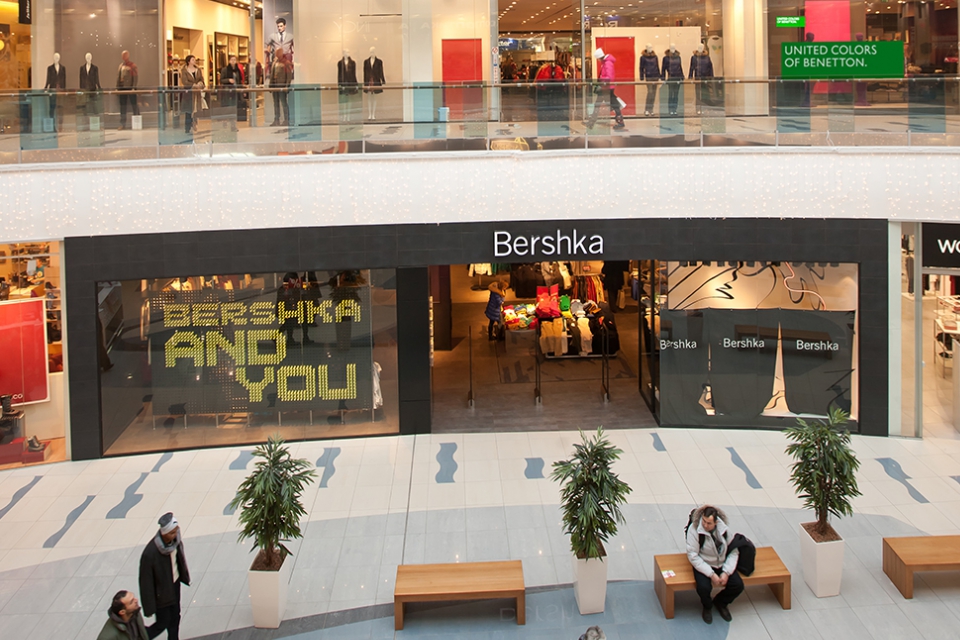 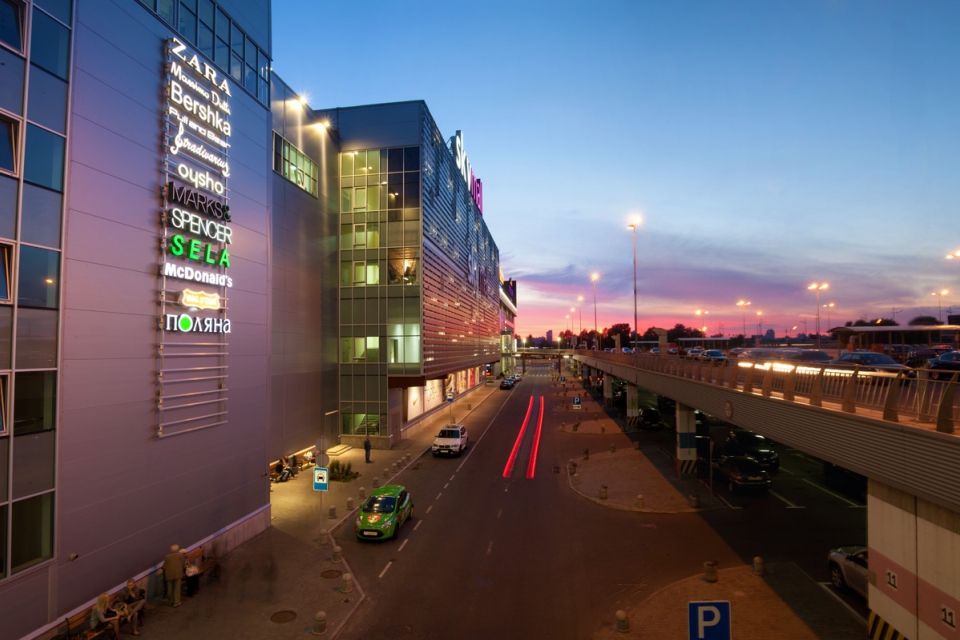 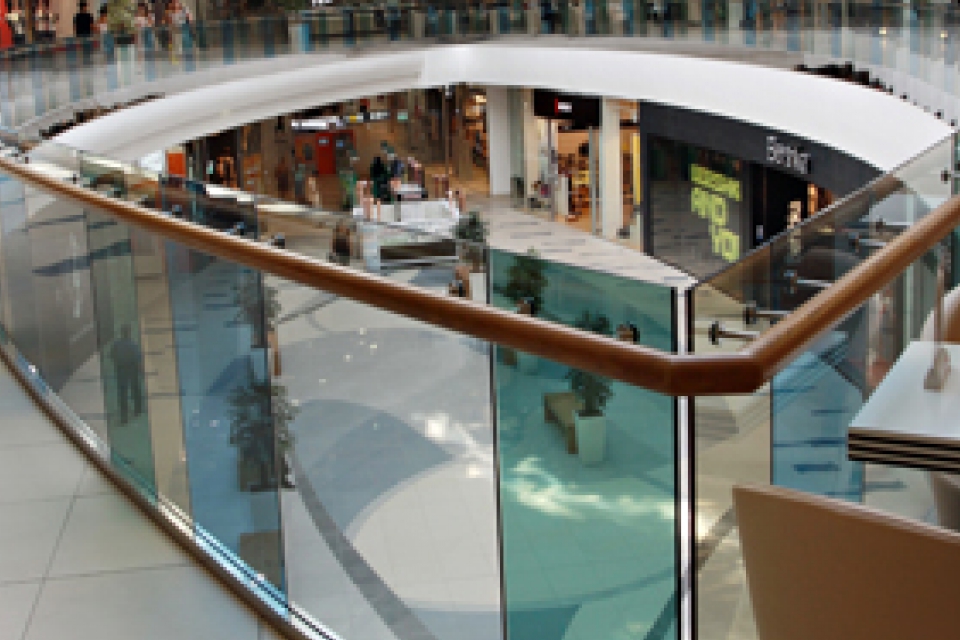 Shopping entertainment centre “Sky Mall” is located in the left bank of Kyiv, in Desnyansky administrative district, closely to the important transport connection – Moskovsky Avenue. Due to the convenient roundabout built especially for this mall the visitors are easy to get “Sky Mall” both by car and by public transport. Construction of the project was started in 2006, and the mall was opened in 2010.

In the course of developing the concept of this project, the Arricano team was working out several new approaches for technical and architectural solutions. As a result, a lot of original architectural solutions were implemented, and the building looks well-lighted and spacious due to the natural light and efficient design. The correct tenant-mix, which was mostly formed at the mall’s launch, as well as well-balanced zoning of retail galleries, catering operators and entertainment area are the basis for even distribution of the footfall around the mall’s territory.

Arricano has a 49.97% shareholding in “Sky Mall” but is exercising the option to acquire the remaining 50.03%.

The London Court of International Arbitration on May 5, 2016 adopted a final decision in the arbitration between Arricano Real Estate Plc and Stockman Interhold S.A. concerning the ownership of shares of Assofit Holdings Limited, the holding company, which previously wholly owned the shopping center Sky Mall, located in Kiev, Ukraine. According to this decision, all the shares in Assofit Holdings Limited, previously owned by Stockman Interhold S.A., should be transferred to the ownership of Arricano Real Estate Plc. not later than on the 5th  June of  this year for $ 0.